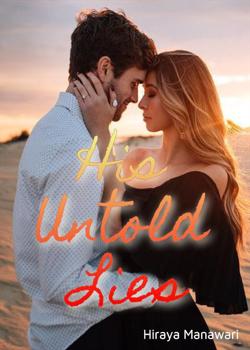 She ends up agreeing to a two-year marriage contract with a man she met on a drunken night as a result of her love failure. Kianna Myst Saavedra was the Saavedras' eldest daughter, set to marry an heir to a wealthy family. However, everything will change because of one mistake. That is why she did not hesitate when Ares France Vuertalejo entered her life. She signed the contract, believing him to be a regular guy, but he turned out to be a wealthy CEO. But why did he keep his true identity secret from her? How many secrets does he have hidden underneath all those deceptions and lies? Will he be able to admit everything to her? How many more lies can he hide just for love? But what if this isn't the only battle they'll have to fight? Will the drama come to an end?