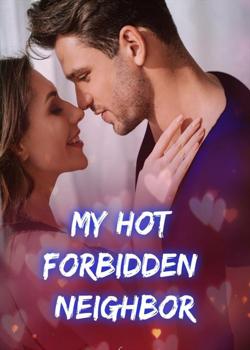 "I should fuck your pretty mouth just to make a better use of it. It talks too much..." ..... Would it be a fair revenge or cheap stunt to get involved with my Ex's best friend? Steamy Romance - No Abuse - HEA - 18+ ..... "Go easy there..." He stands way too close to me. I glance at him but don't object. "Why do you care? It might serve you some purpose." I say while sipping my drink. He takes a hint and wraps his arm around my waist. "Good point! But I don't like sloppy girls in my bed." That one mistake and Natalie’s life became hell. Now she wants to spend her last year in school quietly with her head down. The past year bought so much drama and pain in her life, she wants to stay invisible and forget everything. Things get stirred up when his hot new neighbor joins her at school. Jacob doesn't like to explain his lack of interest in girls (or boys) to others. Girls hitting on him now and then doesn't help his case either. He knows he is different, but not sure exactly how. Life is about figuring yourself out and it's called a Spectrum for a reason, after all. When his friends were crushing over girls at barely 12-13 years old, He thought his time would come probably a year or later. Just when he lost all his hopes, he finally meets his first crush ever at the sweet age of 17.