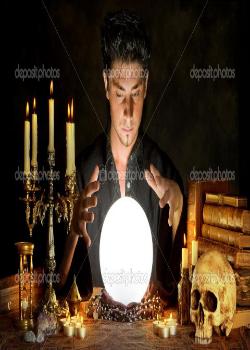 Legend Of The Young Warlock (LOTHYWAR)

Kie is only a poor fellow who works at a stable, where he strives to make ends meet - to feed himself and his dying mother. He has no faith in the gods who had found no delight in healing his mother. He thinks to lead such life on (as a groom) till death takes his mother and he be gone from the land which had turned a blind eye on them. To live a solitary life in some cave and die with his celibacy. But little did he know fate was yet to begin its games. Soon did he discover what fate has in stock for him when he met an Alan in the woods; A prophecy which sets his life rolling was given. The implication of the prophecy were thus; ✓ He was a sworn heir of the gods to the throne of his land. But by Horus, he believes in no god, why have they chosen him? ✓ His wife, his to-be queen, was the personal maid of the obnoxious princess of the land. And unknown to the both of them, the maid has no faintest idea that she would be a great witch. ✓ And they both would conceive the greatest Warlock who had ever lived. "A warlock with the heart of the gods, mind of men." The words of the Alan. A warlock who would bring about a new era. An era where neither would the gods be greater than men nor men lesser than the gods. Yet, both unequal. But Kie has a BIG problem. He keeps misinterpreting the Alan's prophecy; His bane.