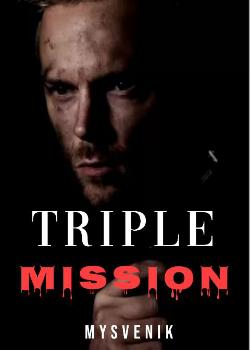 They have to kill to survive. Black Ficarro is a powerful organization whose members have no other want , but to bring justice to the deaths of their families at the behest of the Azarcon group itself. But after the death of the leader of the Black Ficarro group, the members decided to go into hiding and hide the three children of their leader so that they could temporarily avoid the mess that they could kill. They trained the young new generation of the group in the use of various weapons to also be good at scouting around. So after two decades of silence and hiding, they will once again face the Azarcon group they have been looking for a long time. They have developed three missions where this will be the way to achieve the justice they have long wanted to achieve. Will they be able to pass the three missions? Can they kill the other group? Or will Black Ficarro disappear forever?