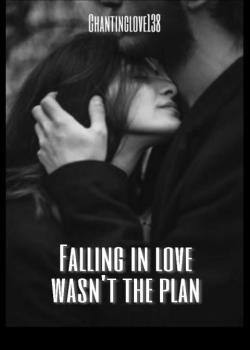 Falling in love wasn't the plan

He was famous the football captain, She was the topper of the class. However, she was unnoticed among the group of hot sassy cheer leaders who dominated the female population. Everyone remembered her name only during exams, yeah— everyone, even the ones who never knew she existed in the class. He was one of them. This year, before the final exams he became friends with her like any other student according to the plan he made with his other dumb friends— for seeking her help and notes but before the year end and even the results are out, he'd realize that falling in love wasn't in the plan!