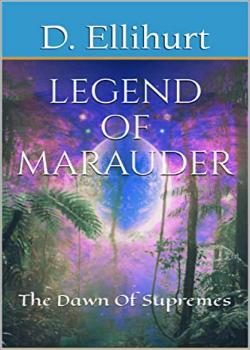 Legend Of Marauder : The Dawn of Supremes

What if I told you that they were right? That Bigfoot, The Abominable Snowman, The Loch Ness monster and yes, even The Boogey man were actually real? What if I told you your parents were right when they told you that there are monsters and demons that lurked in the shadows at night? I have seen those monsters, through visions of prophecy and none have baffled me more than The Marauder and The Supremes. Beings even Science could not explain, creatures that held godlike power for so long and walked among us as both oppressors and at times, as saviors. This is one such prophecy I had that I had to put on paper. Call it a story if you wish (it would actually make me feel less crazy). But this is the story of Brendan Payne; the sixteen year old high school boy who went from a regular teenager to finding out that he was not human but instead was born into a race of beings that were destined to be the final and perfect stage of evolution. And by finding out his destiny, Brendan is torn between fighting for the humans who resented him and joining forces with the beautiful but merciless and callous witch, Finch. This...is The Legend Of Marauder 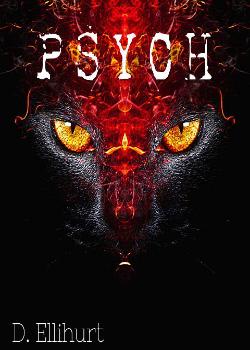 After his mother is sent to a mental asylum, Sineas Murphy and his aunt relocate to the quiet neighborhood of Malrich. But just a decade later, a ruthless killer begins terrorizing the once peaceful neighborhood, chopping up their victims like a demented chef, severing limbs from torso with distinct precision with an axe. Sineas battles between fitting in to his new school and becoming one of the prime suspects of these horrendous and unspeakable murders that occur in the neighborhood of Malrich, with no one else in his corner, except Clarissa Sherman, the only person he grows to trust. Love, friendships and bonds are tested in this gruesome and tragic tale 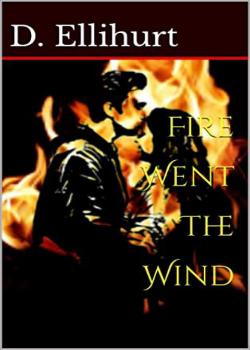 Chad Casey Holmes is a freshman at Saint University, but he's not just there to get a college degree and move on to the next stage of life like everyone else. Chad hopes to redeem himself from the failures of his past and the failures of his father that left a deep scar on his highly esteemed reputation, with the hope of changing the world some day with his political intellect. But life is not that simple... especially college life and soon enough, Chad sets his eyes on Angelica Thompson, a beautiful, smart and compassionate Second Year Law Student at Saint University, but his attention is also possessed by the enigma that is Charmaine; A plain Jane isolated from everyone else, hiding a mysterious and dark past. It's no holds barred in this story of love, betrayal and sex in The Art of War... WARNING !!! THIS STORY CONTAINS VERY STRONG AND EXPLICIT SEXUAL CONTENT !!! 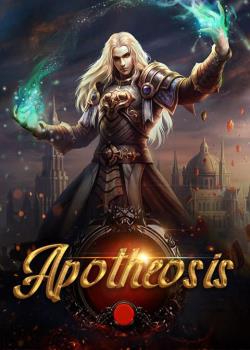 Falling from nobility, Zen Luo became a humble slave and served as a human punchbag for his former cousins. Inadvertently, he found a way to refine himself into a weapon and a legend started because of that. With a strong belief in never surrender, he strove for revenges and pursued big dreams. W 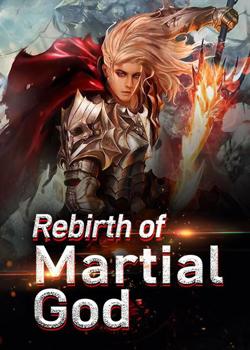 Traversing back to the ancient Prime Martial World from modern age, Austin finds himself in a younger body as he wakes up. Yet, the young man he possesses was a miserable dimwit, what a bummer! But it doesn’t matter as his mind is sound and clear. Possessing this younger and stronger body, h 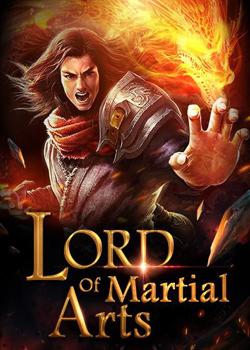 In Lothlann Continent, talent in martial arts won cultivators respect. Darren Chu, a mediocre talent in martial arts, was deemed a loser by everyone. His status changed when a fireball fell from the sky and hit him on the head. He cheated death. Empowered with the ability to assimilate oth 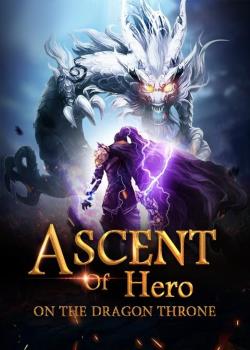 Ascent of Hero on the Dragon Throne

Rocky Bai, a young and talented scholar in the field of gene study, ranked number one among his peers. While he was on the flight headed for the venue, an aircraft accident occurred right before he passed out. ... Rocky Bai is reborn! He saves a dragon and trains it in the Holy Dragon Empi The Legend of Innate Mage

"Brotherhood? Clan? It is utterly ridiculous!" They had been bosom buddies, almost like blood brothers. The two young talented masters of Nan Clan enjoyed great respect. However, everything was completely different now. Ricky Nan was not a young talented master anymore, but a jerk in everyone’ 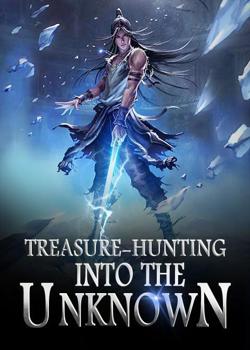 Treasure-hunting: Into the Unknown

Zachary Zi traveled through time and space with the help of his Treasure-hunting Compass, which led him to the Olden World where he took over the body of a young man with the same name. The old Zachary’s clan was slaughtered three years ago and his fiancee had gone missing ever since. Although he ma 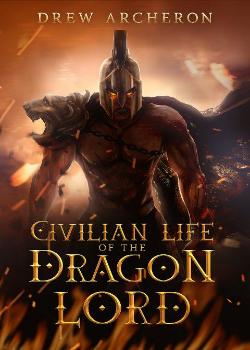 Andrew has been on the battlefield for eight years defending the kingdom from an empire that refused to leave them alone. Finally, a ceasefire was reached. Returning to a land he has not seen in many years, can he make it a home again? Will those he fought for accept him in their communities? or wil 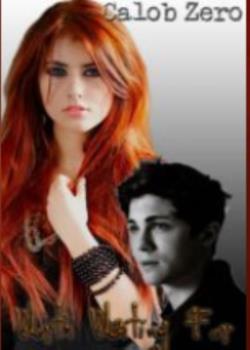 For the vampire princess who has wondered the earth looking for a purpose, she most definitely did not expect to find it within a three year boy. Since the day she met him, she was aware he was her Beloved. She stayed in the shadows, silently watchi... The Book of Deacon

The tale of Myranda Celeste, a young woman orphaned by a century long war, and her chance discovery of a fallen soldier's priceless cargo. The find will change her life, sending her on an adventure of soldiers and rebels, wizards and warriors, and beasts both noble and monstrous. Each step will brin 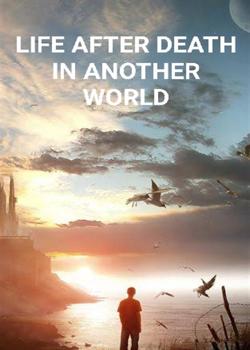 Life After Death in Another World

Austin has a rough life. Though his family was not poor, they were not rich either. He always daydreams to escape reality, and oftentimes he imagines himself being super rich, a genius, and possessing a super power that no one could rival. This way he will no longer worry about expenses, demand of s