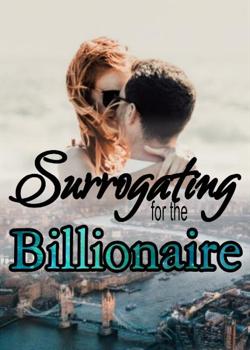 Danika Sinclair moved to the big city to help her country family. Abandoned by her father as a child, Danika has one certainty in life: she will not have children with whom she cannot trust. Hernan Allaband had an accident, became paraplegic and was abandoned by his fiancée. Now, he is under a threat: either he has a son, or the power of the family business will be taken away from him and given to one of his enemies. A proposal to be a surrogate. A marriage contract. Secrets of the past. But what about love? Will it be born between these two people from such different worlds? Or are they not meant to be together?