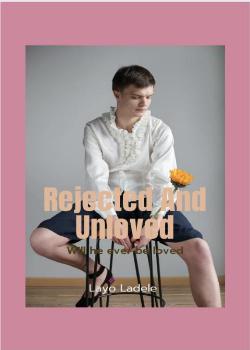 Brent is a 17 year old omega who as suffered from discrimination and bully. His family hates him for being an omega and homosexual and his community do not like him that much either. Brent believes he is cursed and only bad things happen to him. Close to being eighteen he doesn’t believe he’s going to get a good mate who would accept and love him. He feels sorry for his future mate for having to be paired with someone like him. On his eighteen birthday he finds out that his bully is his mate. What would happen to Brent now? Has he jinxed himself ? Would he be accepted by his mate? Would his mate reject him? Read and find out what happens to Brent.