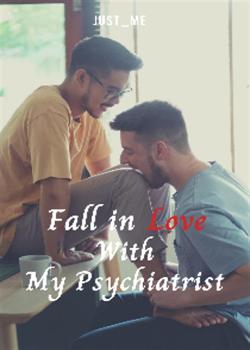 Fall In Love With My Psychiatrist

"Your lips are soft and warm. I've never kissed a man, but it wasn't bad either." "This is... weird. I've never felt what I felt when I kissed you." Sean Jung is a psychiatrist who is very handsome and the idol of women. He has rules, only having one-night stands and no strings attached, so he is nicknamed Casanova. One day, his sister Irene, asks Sean to do therapy to a man named Brendan, her crushed, then became a friend. Brendan is a dashing, and attractive accountant, but his attitude is very cold and distant. Brendan had a very severe heartbreak and shut down after his fiance betrayed him. For Sean, Brendan is a challenge. However, what if the challenge backfires on him and makes his own life very bumpy? Although love can happen anywhere and to anyone, but for two people who are as different as heaven and earth, it is not an easy thing, because difficulties and obstacles are ready to destroy the fragile bond between them.