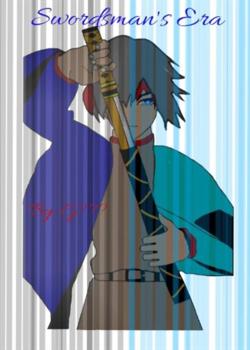 Shikari Gakure is a kindhearted and joyful young boy who lives peacefully with his family on the west as a child. His normal life changes completely when his family is slaughtered by Dark Mobs. The only survivor is him, he wanted to destroy or get revenge on the Dark Mob that killed his family, he's trained by his master and he wants to destroy the dark mobs, he wanted to know who killed his parents and he wanted to learn more about the gods and myths that manage to save the world for years.