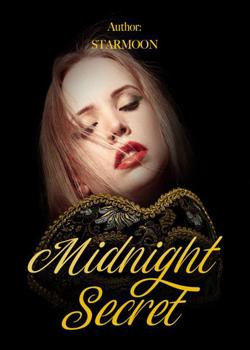 "Judie Ernst, the simple and pure girl, married Charles Shield, who was seriously crippled at 15, after being occasionally saved by him. Though Charles is physically disabled, Judie never simply regards him with sympathy, instead, she loves him and respects him as her reliable husband. However, each time her husband was out home, a masked man mysteriously appeared in her room and she was reluctantly embroiled with the masked man, which made her annoyed and unbearable as if she was cheating on her husband. Later, nevertheless, she’s surprised to find out that the masked man is actually..."