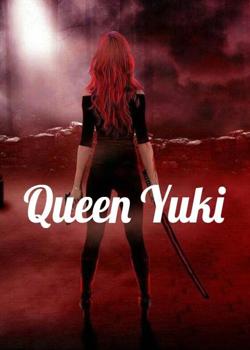 Vampire stories have always been horror tales. Supernatural beings do not encompass much more than the fictional world of most humans who are unaware of their actual existence in the world, because they do not know the depths of darkness like many others. This is because there are organizations that seek the balance and survival of the human being as far as these races are concerned and that could easily disappear them from the face of the earth. But no one yet understands the basis of their dark existence, much less why these beings are so aggressive. But that's how human beings are. They are terrified of any aspect that threatens their existence regardless of whether this is the food chain, the survival of the fittest: the reality of the animal world to which they believe they do not belong. And they defend themselves against those monsters, cornering them towards extinction. There are more than one Dracula and one Draculina in the world, but they are not all the same. They fear the greatest power. They fear divinity.