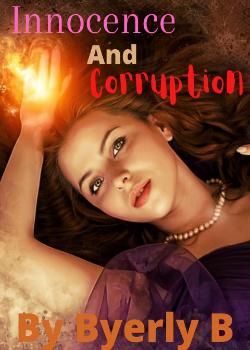 Princess Sabrina's home was invaded. she found herself in a dangerous game of love and war, stuck between the merciless conqueror of her kingdom and his son, the hardened warrior Bane. He claims to be protecting her from his own father. But what are these new powers that she is displaying? And when she starts to have feelings for Bane, will her love and innocence win against her own corruption? Jozin learned his lesson when he was young. That is when his father began training him ruthlessly. 'Do not have feelings for your associations.' But when he takes the Princess and her handmaiden under his wing to protect them against the cruelty of his father, will he have the strength with the light of his beloved to finally defeat his father? Demon Lord King Terrance was willing to grant his son the right of the hunt with the two girls he had claimed. He was actually happy his son would be married. But something inside the princess stirred him. When King Terrance got a sense of what it was that he detected, he knew he had to pull her Dark side out. He had to make her his own.