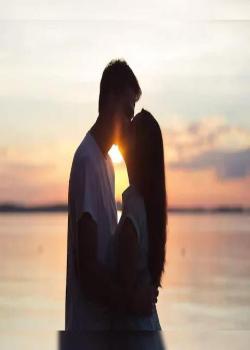 Ethan Noah Ezequiel is a son of a well billionaire. A very handsome guy and also a bad boy. No one knows that under this bad boy facade he puts on is a very kind and loving person who was broken. Due to his past he became a person who is feared and makes sure his wish is other's command. Isabella Mia William is a daughter from a rich family but not as wealthy as Ethan's. She's a very humble and can also be fierce if need be. She puts on a confident facade even though she's not that tough. What happens when the bad boy and the fierce girl clashes will it be love or a total nightmare. What happens when they get the biggest shock of their lifes Read on to discover the thick and turns of the book