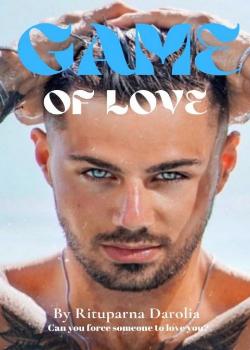 At twenty-two, Davion Torres was already a celebrity, hounded by the paparazzi for his good looks as well as success. Son of the late 'Casino King', Luis Torres, he already inherited as well as built quite a number of popular casinos all over the country. Women drooled at the sight of him and pursued him relentlessly which boosted his already inflated ego.  So, at a friend's wedding, when he meets the young and innocent, eighteen-year-old Sophia Blakesley who's unaware of his true identity and is oblivious to his charms, he's very interested in her.  Sofia hates the sight of Dave as his friends call him. She successfully avoids him at the party and soon forgets about him. But will Dave forget her? Will he move on with his life or will he start plotting a way to get her? What will happen when Sofia's parents are hellbent on getting her married off to their main client, some Spanish guy called Torres? Read this interesting love story to find out how Sofia deals with what life throws at her.