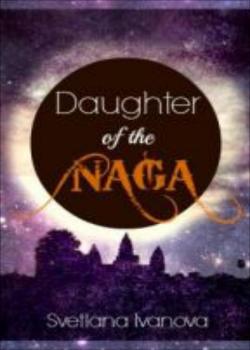 Daughter of the Naga

Since the death of her mother, Nikita Azarova has been traveling with her father, who is an archaeologist. On one research trip, her father brings her to an ancient city of Angkor, where she hopes to get a sense of connection with her mother's birthplace. Instead, something happens when they arrive at the Lost City. Soon, Nikita discovers the secret that leads her to activate the Lunar Gate and plunge herself into another realm where gods and demons exist. There are quests to prove courage and friendship tie, the love interests that test the young girl's naive heart. Everything that happens to Nikita is out of this world -literally.