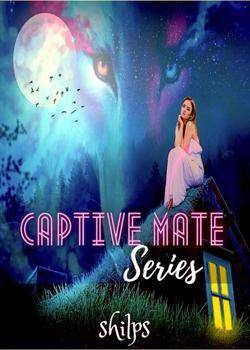 Her mate thinks she is a human, and she lets him think so... The ruthless Alpha Kian from the Storm Moon Pack wipes out an enemy pack only to realize that the enemy pack Luna, Nyla, is his second chance mate. Nyla is torn between avenging her soulmate's death and falling for the heartless man. Things go awry when the Storm Moon Pack members go disappearing one by one every full moon night. When the alpha finds out Nyla's true identity and that she is the culprit for his pack's suffering, they both have to decide if they want to fight each other or give in to their mate bond. Will Nyla bring doom to Alpha Kian and his pack? Will the alpha lose it all, including his second chance mate?