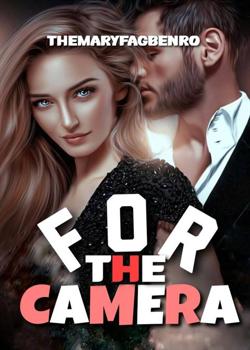 "Lights! Camera! Action! Pose. Kiss. Hug. That's it, we are done." "Now get your filthy hands off me!" He whispered to me. "Oh please! I would not touch dirt like you if not for the pictures." I whispered back, whilst giving a fake smile. _________ Ruby Coker understands what it means to be compared to her sister all her life. She has always been the neglected one and has always been used as a consolation price. She however didn't forsee getting married to her childhood bully just for a business alliance. Not ever would she have seen it coming and the worst part was that she had no choice. Toby Daniels is a man who's used to getting all he wants. Fame. Power. Wealth. He however didn't have a say in one thing, his bride. And that infuriates him so much. They both took their vows, acted like loving couples in the public while in the private, they hated eachother so much. Here is a Glimpse into what happens behind the spotlight and what it means to just fake it all for the camera. 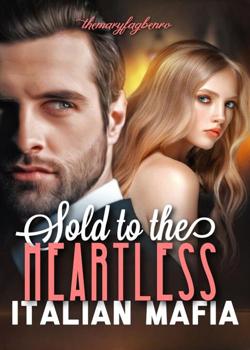 Sold to the heartless Italian Mafia

Alexander Luciano: I'm dangerous, merciless. I was not tagged the Mafia beast for no reason. I was a monster that shouldn't be loved and I didn't mind, not really. Who cares about love when there's so much enemies at every corner waiting to snap your head off your neck. And as the boss of the Luciano Mafia, I have a rule to always be in control. Something love doesn't give. But it only took one girl to make me break my own rule. An innocent girl like her, sold to a beast like me. Alice Benard: I should have died in that car crash, maybe I would be in a mansion in heaven right now, eating a lot of cheesecakes and brownies while sharing a cup of tea with Angel Gabriel rather than being on this hellish-like earth receiving slaps like it was vitamin D. I thought it was definitely going to get worse for me since I was getting sold to one of the most dangerous men in the world. Well, maybe, it did continue but not in the way I ever envisioned. 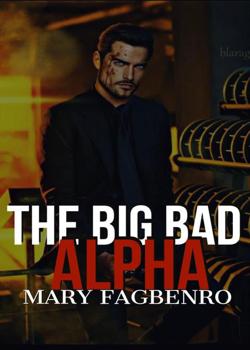 The Alpha of the Ferrari pack is known to be the most brutal and cruel alpha in the werewolf world. He has no mercy for anyone he terms his enemy and he has only one enemy which is the Amato pack. He had sworn that every single one that belonged to the pack will be killed, old and young. But then he found a girl in his bathroom and she somehow became his sunshine even before he got to know that she was an Amato. Forgiveness is not an option to any Amato, he says, but will his sunshine break that rule? 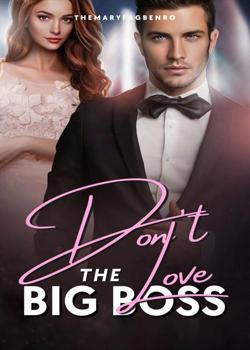 KIKI. I hate Monday mornings or people who like Monday mornings. It's not supposed to be so hard to avoid it, but it is, cos I'm broke! Oh, let me rephrase. I'm poor. Life throws so much hardship at me, not even once did it decide to give me lemons so I can make some freaking lemonades! Well, until the big boss. Until him. Until us. GIOVANNI. Call me crazy but when I was a little boy, all I wanted to be was one of mother's numerous brand bags. As stupid as that may sound, that was the only dream I had. I've always fought for my family's love and acceptance since I was an outcast in there and when I was put on yet another mission to prove to them that I deserve their love, I took it. And now, there's a problem. I'm falling for her. Her. The one they'll never accept.