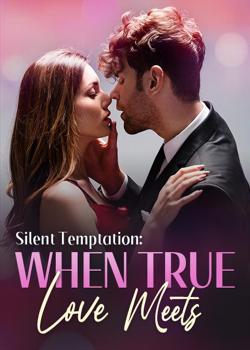 Ariana was forced to marry into the Anderson family. As a result of the union, everyone expected her to have a baby with her new husband. However, it turned out that her new husband, Theodore, was actually in a coma! Was Ariana doomed to live a life no different from that of a widow? Unexpectedly, her comatose husband regained consciousness on the day after their wedding! Theodore opened his eyes and looked at her coldly. "Who are you?" "I'm your ... wife," Ariana answered in a trance. Hearing this, Theodore looked extremely upset. "I don’t recall getting married. This marriage doesn’t count. I’ll get my lawyer to handle the divorce procedures." If it weren’t for the fact that his family stopped him from divorcing Ariana, the latter would’ve become an outcast the day after she got married. Later, she conceived a child and wanted to leave in secret, but Theodore caught wind of her plans and disagreed. Ariana looked at him stubbornly. "You don’t even like me. You pick on me all the time. What’s the point of our marriage? I want a divorce!" All of a sudden, Theodore’s arrogance disappeared and he pulled her into a warm embrace. “You’re my wife, and you’re mine now. Don't even think about divorcing me!"