Werewolf Caged by the Alpha 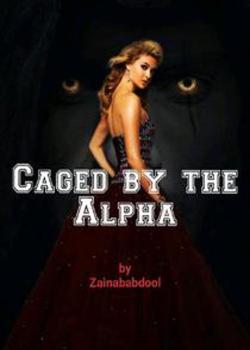 Caged by the Alpha

Ella found herself caged by an Alpha. Unbeknownst to her that the man she spent a night stand with was an alpha of the cruelest state in the whole of America. He was called the King alpha, alpha of all alpha. He has spent years searching for his better half, his mate and then he found her but won't let go. Ella found everything crazy because never in her right mind had she thought she was going to spend the night with the King alpha of all people . It all started at a party, she was forced by her bestfriend to go for a party which then marked the change of her life.