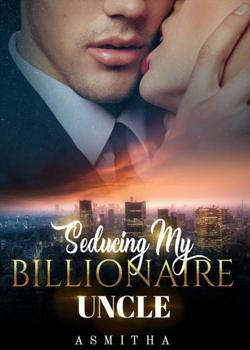 After living a life fill of misfortune, Mia was finally abandoned in the prison to die by the man whose obsession made her life a living hell. But instead of dying, she went five years in the past, in the same night and arms where it all started. But instead of rejecting his advances this time, she kissed him and said, "Uncle, let me be your girl." Now, with the most powerful guy in the city as her weapon, she was going to get back at everyone who wronged her in her previous life.