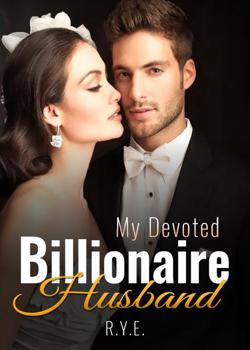 The Lloyds' family had only one son, Xavier. He was a billionaire businessman. He was dubbed the "contemporary Midas." They call it the Xavier touch since every firm he owns succeeds. All of his business rivals would do anything, if not everything, to see him lose his touch. His father demanded that she marry soon, or he would find him a wife. But he had no desire to marry. Eunice Dawson, an illegitimate kid, has been living with her father and his family since her mother died. She stated that she intended to lead a normal life. However, things are growing more difficult. Her stepmother and half-sister are not fond of her. Her boyfriend, whom she thought loved her, abandoned her in favor of Irene, her step-sister. Her father was never angry with Irene, instead telling her to just let things go. that her lover was more interested in Irene than in her. She felt lonely and heartbroken. What is Xavier's reason for not desiring a wife? What would happen if Eunice ran away from her father's home?