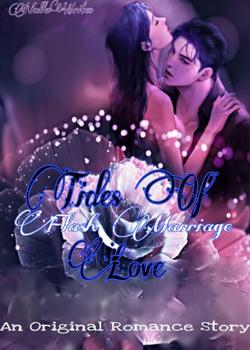 She was in it, to escape a forced marriage. He was in it, because of her. Lana Lang, is the golden daughter of the Lang empire. Or so the world thought. She wanted nothing more than her parent's love and attention but all that was given to her little brother. Sometimes she'd wonder if she was truly a daughter of her parents or she just couldn't meet their expectations. Forced to marry a good for nothing man, by her ever so controlling parents. She rebelled and took it to herself to choose a Man way better than her parent's choice. In a night, she acquired a husband and became his legally married wife. ***** "Sir, your wife is about to get married to someone else." With an evil smile, a certain Man replied, "Set up a press conference immediately, it's time to announce to the world. Who my wife is." Disclaimer: This story is purely fictional. Characters, places, and names are only my imagination.