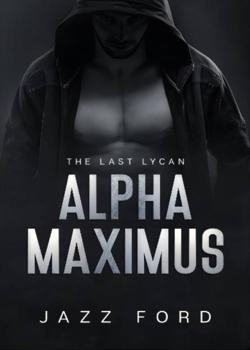 Alpha Maximus of the Blood Moon pack is the last of his kind, mateless and shunned by the werewolf community and unable to control his Lycan making him a bigger threat to all around him. He is shunned and disliked even by most of his own pack until he is captured which leads to him finding his mate in dire circumstances. He frees his mate from slavery and abuse, escaping their deadly situation together. Due to his mate's magic ability, questions are raised and the werewolf community now fear them both and declare war against them. Hidden secrets about his mate's past are revealed, which leads to his mate fulfilling a deadly prophecy.