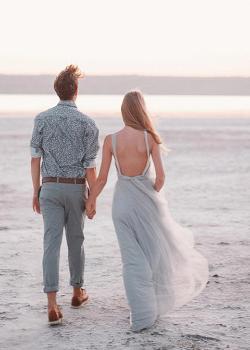 Slave Of The CEO

Lyra, accidentally broke the window of an expensive car. She was a beautiful and kind girl that no parent would ask for anything more in her character. Lives with her mother and a younger sibling. She is the type of woman who will do everything just for her family. Zandro Aiden Frost, the man who owned the car whose glass was shattered by a woman he did not know. A handsome CEO of Frost Enterprise, he was cold and seemed to be a lifeless man, but breathing. In the way he spoke it seemed to have ice inside his mouth because of the coldness, and in the way he spoke it seemed to be lifeless and came from underground. There was no expression on his face, it was just blank. After what happened outside the night bar, the two met again when Lyra decided working in a restaurant as a waitress. What if Lyra found out that the owner of that restaurant was none other than the man who owned the car that she had accidentally broken the glass window, the man she ran into without even saying ‘sorry’ was just the same. What can she do to escape the problem she is facing ?.