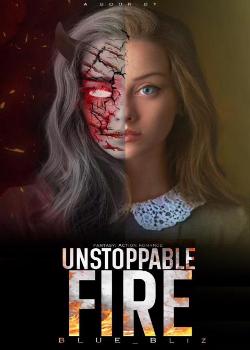 What's worse than being an outcast in a school filled with all sorts of supernatural creatures? Crystal had always been the odd one out, and this was because nobody knew what she was exactly and neither did she. The only one who seemed to have an idea about what she was was the new guy in town but he wasn't telling her what she wanted to ear. His sudden arrival plus the manifestation of her powers kick-started a chain of events in Crystal's life that were more than she ever expected. From discovering her true origin, unlocking her new powers, discovering love and true friendship, she is contented. Change is eminent as forces of evil that threatened to throw the world into chaos start to appear and it seems she is the world's only hope at survival. Will she be able to fight her battles and come out victorious?