Fantasy Raya and the Wolves 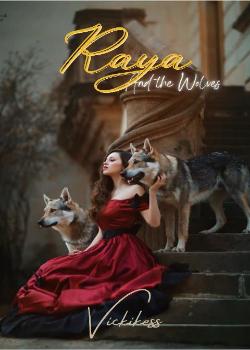 Raya and the Wolves

Raya, a young witch is thrust into a world where power, blood and lust fills every crook and cranny, after killing her High Witch in a fit of rage. After the messy act, she is teleported to the human world. But the human world isn't as normal as it seems as shifting wolves and other unimaginable creatures lurk behind. She manages to teleport back to her Kingdom but she doesn't know that there's also a lingering evil far behind. Raya will learn to be independent. She will also learn to do something she had never done. Love. But most importantly, will she survive?