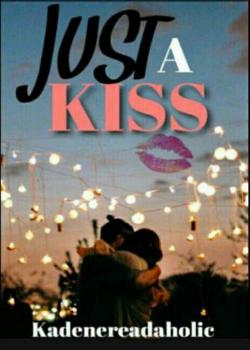 Emily Samuels was devastated when she found her boyfriend of a year cheating on her. She was angry and hurt that she swore she would never forgive him. Logan has apologised to her and said it was a mistake, but Emily did not want to hear it. She also turned him down when he begged for her back. Logan's plea for her has gotten consistent that Emily wanted him to stop, so she did something that she hadn't expected to do... She kissed the school's bad boy and heartthrob, Tyler King. She only did that to let Logan see that she has moved on. Tyler, on the other hand, got an idea, so he strike a deal with Emily - To pretend that they were dating. Spending a lot of time with the bad boy has allowed Emily to see the real Tyler. Would their fake-dating be just that fake? Or would it turn out to be real?