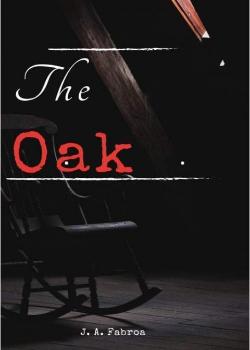 They said objects can absrob the energy of its owners or the remnants of an event. It cannot easily be erased by mere washing or altering its physical from. It remembers and sometimes, these imprints could become fatal. A troubled family, mentally and emotionally wounded by a vicious event, decided to move to the country side to heal their wounds. They bought a house which has been in the market for two decades. According to the realtor, the asking price was beyond any of the locals could afford, that's why it remained unsold for a very long time. The hopeful family believed their decision will help heal their family, little did they know, it will test what little sanity, each of them had left.