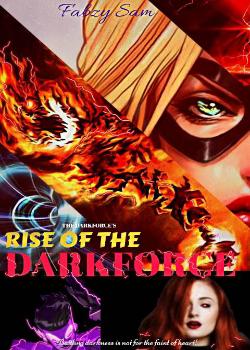 Highschool teenager-cum-proclaimed superheroine, Natasha Johnson, climbs the ranks of the academic ladder as she and her friends get into the Senior year when a new student joins them from out of nowhere. The fast increasing bond between this new addition and Natasha ends up creating a hole in her friendship with the rest, resulting into a mayhem of love, secrets, blood and worst of all, betrayal; one that will come as a revelation to the introduction of the Speedverse saga and the return of an all-too-familiar character who becomes a great ally to Natasha a.k.a the Viper, and her team. Together, they embark on a perilous time-altering mission to try and stop something bigger-something that has risen from the darkest depths of the Darkforce, before literal hell is unleashed on earth.