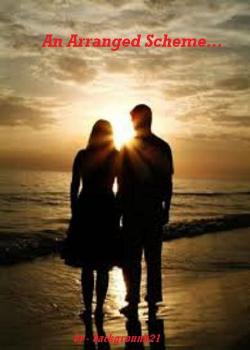 Three people who were best friends from childhood ends up in a deadly triangle and everyone has their scheme to break that triangle but never expected the turn of events in their lives. Join the journey of their schemes and the result which was never expected by any of them. --------------- Shrishti, who grew up with love from everyone around her and with people who always take care of her the moment she opens her mouth, never expected to lose her first love. But then more than that she never expected to get into an arranged marriage part for sure. She was not against it but she was just not ready with the things she had to face because of that scheme. However, she doesn't want to break the promise she made to herself to not disturb her friends no matter what happens and just deal with whatever she has to go through. Somehow, it was more than she could handle by the end of it.