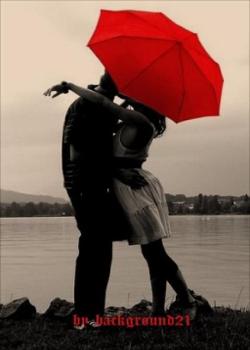 Three people who are best friends from childhood end up in a deadly triangle and everyone has their scheme to break that triangle but never expected the turn of events in their lives. Join the journey of their schemes and the result which was never expected by any of them. Prathap, a 28-year-old who recently started to follow his dreams instead of the path laid before his way has been in a one-sided love with his best friend as fas as he remembers who in turn is in one-sided love with their other best friend. He never gave up but then the day he felt everything is going to end gave a new problem which he never expected but that was the result of the schemes he plotted long back for his love.