Romance The Girl We Desire 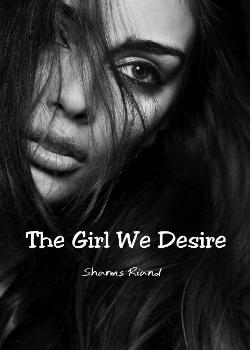 The Girl We Desire

*Slow-burn Romance* Adeline was a journalist. She was a career-driven woman who would do anything for her passion. she was independent, smart and a strong female lead who was willing to take risks. What would she do, when a Greek god, especially the son of Eros entered her bathroom from a different realm while she was taking a shower. He was the son of Cupid, after all, could she resist his charms? It was not only the Greek God, what if the devil himself was interested in her. What if she had no choice but to pretend to be a guy, let alone work as his personal secretary? Join the journey of Adeline Sandros.