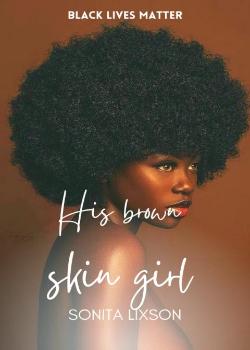 "His dislike became his obsession" Set in a time and place where being black became a stigma. Katherine Mendel found herself in a dead category of brown skinned. Katherine's father was said to have committed suicide. But a murder planned wrong brought Katherine to the doorstep of Donald, the prestigious son of the current president of Koura. At the expense of his future he decides to pick up her case. But as the two get closer and closer sparks begin to fly.