Romance To Love and To Be Loved 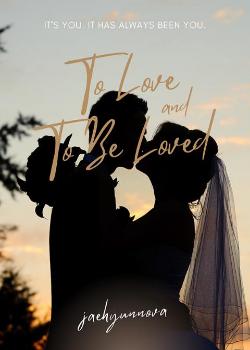 To Love and To Be Loved

[MATURE CONTENT: RATED 18+] They say there is a great risk in falling for your best friend. If only Eunae knew what laid ahead of her, she probably would not have pursued the love that was bound to wreck her. Marrying her long-time best friend barely lasted. It ended in a bat of an eye perhaps just as fast as his infidelity ruined her life. Merely hanging on a thread to stay alive, moving on became a great ordeal to live by. But the world was despicable just as much as fate was. Because a couple of years after, she found him on his knees begging to get her back. Yet after all the pain he caused, would she still give him a second chance?