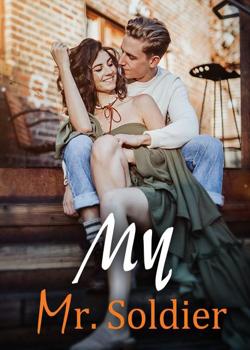 When her boyfriend betrayed her, all light and joy was gone from Cherry’s life. Deserted, bereft of hope, she married a man that she had barely met, but she had never expected him to be her ex-boyfriend’s uncle. Cherry thought that she had finally found her happiness, but she had no idea about the dark secrets that were bound to unfold and haunt her forever. With the help of her husband’s enemy, she ran away from her marriage, but at a cost that she had never imagined she would have to pay. Five years later, she accidentally crossed paths again with the same people that she had fled from.