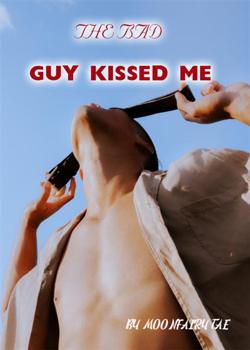 The Bad Guy Kissed Me

"Oh c'mon! We'll see that you're fucking me or being 'fucked by me' yeah?" "Of course the 'bad guy' won't end up being 'fucked by you' that easily hmm?" Kim Taehyung is a psychopath werewolf who intends to hide his identity and hooks up with humans whenever he feels like, being the ultimate playboy of the university but until a certain vampire comes to his territory to claim his whores introducing himself as the handsome guy. But not everything goes per plan every time. 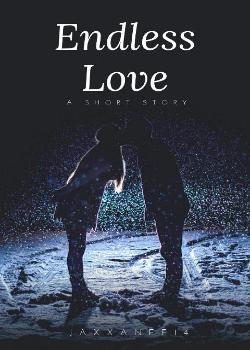 I don't care if you no longer love me.All I care about is that I truly love you and all I want is for you to be mine even if you don't want me to be yours. I will win you back,Kendall. I will make you love me again. I will make you fall for me again. And this time I will never hurt you nor let you go. I will make you my wife. Wait for me. 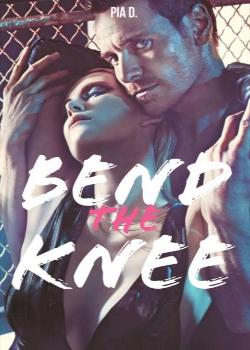 Ravenna is an orphan who’s wallowing in the depths of poverty until she’s both saved and kidnapped by Luca – a hot mercenary – who’s duty bound and hell bent on taking her to her highest bidder. Highest purchaser? Who just is Ravenna? Unknown to Rav, Luca wants her to a point of obsession. When Rav finds out, she’s determined to do everything in her power to free herself from the sexy beast who stole her freedom. She’ll seduce him into wavering from his adamant resolve…she’ll con him into protecting her from dangers she will soon become aware of. She’ll do all that… …until she’s caught in her own spider web and realizes that beneath Luca’s tough surface lies a damaged man, that plus she wants him too. Perhaps, a little more than she admits. 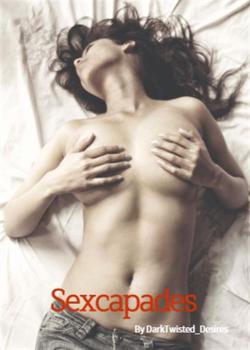 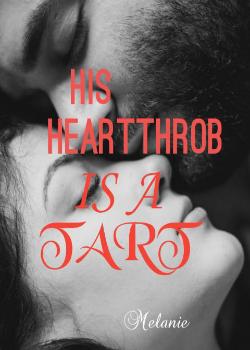 HIS HEARTTHROB IS A TART

She is a prostitute, her name is OLIVIA LOGAN, stunning and beautiful but from a poor background. Being a prostitute has never been her priority but now it is That's the only option a friend Lilian could render , getting what she wants with what she has and for that she changed her name to KATE MARK At a time, Lilian tormented her life after rendering her an awkward help, she insisted on taking control of her life to make her client look off her. It's never her fault, Olivia has always been a temptation to every man She met a new friend Mishel who advised her to stop such life, at a time she obliged to mishel's words and started a relationship life, but unfortunately relationships couldn't work out for her and she went back to being a prostitute "I fell for her at first sight despite the fact that she's a prostitute, now she's here again... Gosh ! I don't care what the world would call me, am going after what my heart desires ", Fanuel had thought on meeting Olivia She met him again, the client he fell for at her first phase of prostitution, he is Fanuel George It's obvious he was unable to love again since a deep separation came between him and his heartthrob... she had messaged him letting him know she desires to be without a man...he never knew he would survive the heartbreak of losing his heartthrob after many years of love life with her... since then,he hasn't been able to love again, not until he met Olivia Who is she ? Her moans sounds familiar...her sex position,the way she clutched his head with her eyes shut so tight... just like her past lover Will Lilian succeed in taking control of her life ? How will Olivia and Fanuel end up ? 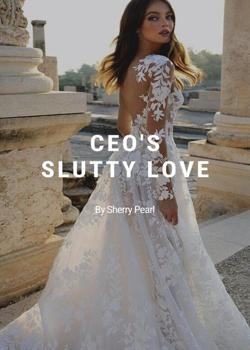 Carla is a carefree young woman who doesn't care what the world thinks or says about her. She just does her things her way. She's a proud whore who hooks up with a lot of men for a living. Her life was going just fine until she met Jayden Romans. Jayden is one of the big shots and rich billionaires in the country. He doesn't really have a stable relationship because of his cold and ruthless character. She saved his life on the first meeting which he couldn't forget. He meets up with Carla at a club and after having her for one night, he's not willing to let her go. Carla is not interested in long time commitments but Jayden will do anything to win her over despite the fact that his family are against their union. Will Jayden's spoilt and ambitious sister let her brother be with a whore? What about Jayden's dubious ex? What happens when Carla runs away with Jayden's money or Isn't she the thief?. Stay tuned for more Brought to you by Sherry Pearl [Light Pearl] 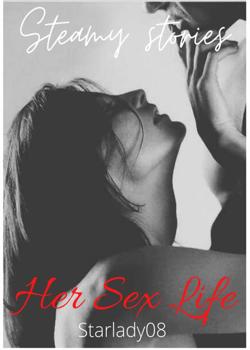 *READ AT YOUR OWN RISK!* WARNING! THIS STORY CONTAINS RAPE, ADULTERY, PHYSICAL ABUSE AND MORE! RATED 18+ only! Being raise alone with her mom, Cassandra Moore dreamed to have a complete family with a loving husband in the future. Everytime she attended wedding gatherings, she sees herself walking at aisle,wearing a beautiful wedding gown infront of the altar. Everything was so wonderful and perfect but doom! It's only her wishful thinking! After she meet Rex and give up her virginity to him. She thinks that Rex was the only one for him. They were separated for a meantime, but Cassie feeling horny everytime she thinks about Rex! She was now s*x addicted! Will she able to fullfill her dreams to have a complete family? Or she will be a bed warmer for them forever? 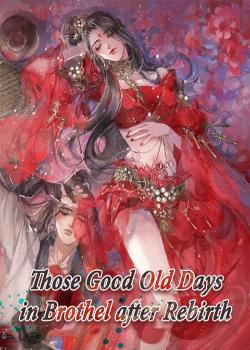 Those Good Old Days in Brothel after Rebirth

The beggar Ji Wujin had accidentally transmigrated into a down and out procuress, then became a voluptuous woman who held an aspiring heart who pledged to proper the brothel through her struggling… 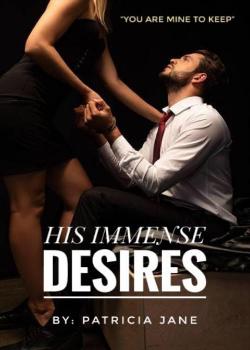 Rashid Zadir, a billionaire CEO and the heir to the throne of Al Zayed, the ever ruthless and possessive Prince. He knows what belongs to him, and yes... Janelle Parker belongs to him. Rashid would make sure he doesn't only take her as his, but break religion to make sure, she sticks to him forever. Rashid suffers untold loathe from his mother and younger brother, they detest him so much, with reasons best known to them Will their marriage be their doom, with both families standing in between their hallway of happy ever after? How mentally and physically strong is he to make sure his marriage and his birthright, doesn't go down the lane? ~~~~~~~~ Khalid always had eyes on Fiona, Rashids' stripper and sex slave, after his bestfriend, Rashid left for Jamaica, he officially claims Fiona as his new sex toy. There had been love between them from the first day she had been auctioned until when an email was sent to Fiona. The outcome has to break her in so many ways, since Khalid has to deny sending it to her. How would their love turn out to be?, Is Khalid ever ready to outgrow his monsters and face the woman he feels for?. Does the secret he has been trying so hard to keep, will it affect the relationship between him and Fiona in a positive way?, Or would she just leave him to dally away in his misery?.