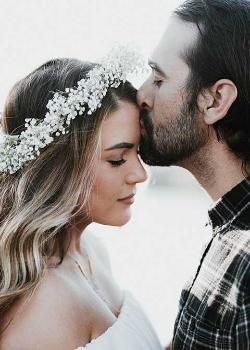 Cold ice with hint of darkness. After losing his wife king Rolland IV was losing his child too as he was born in very scary stars ,but king found a way which leds his son in a curse and him inhole of death. Never to be loved by any human the cold hearted prince grow up to be the most heartless and ruthless king,death for his own people . His blue eyes making people glasd of ice was searching for a missing peice in his life. An alpha searching for ways to kill the ice hearted king is on his way for that . Let's see where it ends and how it goes. To cold of hate to dar warm coffee of love to soothe your body.

The Ghost in Africa

Elias awakens to find himself - and eight other thirteen year olds - trapped in a strange cursed house somewhere in West Africa. Jakob must uphold the century old tradition of the occult entrusted into his care and reawaken the entire nine members of his tribe to begin the 'dawn'. Each must find a way to survive in the six hours or lose all they hold dear. 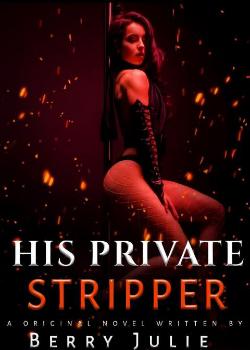 Synopsis!!! Male lead; Liam Nolan, Heavily built, Billonaire, 29years old, CEO Liam's construction company, Hardly smiles. Dark curly hair, thick black brows, brown eyes. Female lead; Jasmine Colton, Beautiful and sexy. She got the curves that makes men drool. 24 years old, long blonde hair, black eyes, pink plump lips, an orphan. Other supporting characters: Claudia: Liam's Supposed Fiance. Adam: Liam's Cousin. Others will be added in the story. . . . Extract from the story!!!! She twirled around the pole, raising her legs at intervals giving the audience a better view of her V*gina. Even when it's covered with her panties. people cheered at the sight before them. Their eyes gazing lustfully at the pretty damsel. Some even tried to get on the stage just to grab a hold of those sexy thighs on display. Never had they seen such beauty and curves. She bent tracing her tongue on the pole until the very last. Her b**bs coming into clear view. They stared at the b**bs which threatened to fall out of it's holes. She stood and jumped on the pole, wrapping her legs around it. The men screamed loudly as they got a better view of her backside. So fresh and round. If minds could be read, I'm sure the thoughts of grabbing, squeezing and spanking of her butts would be in the minds of these lustful men. She dropped from the pole, then backed it. With her two hands holding the pole, she began to go down, spreading her legs, wider and wider. With her left hand still holding the pool, she traced her right hand down her face seductively. She pushed her index finger into her lips, sucking it while moving her hips back and forth. The men screamed loudly as they watched the damsel make them go hard with seductive moves. Meanwhile, only one man noticed the tears falling from her eyes. The unending tear drop, left him in deep thought. He was captivated by her beauty and wanted her only to himself. To be his private stripper. But seeing the tears made him want her more. He needs her. Her body isn't for the lustful eyes of these old fools. Her body's meant for him and him alone. . . . . . Meet Jasmine; She's a waitress and a God*mn Stripper!! That authomatically makes her a wh*re right? But a saying goes... "Don't judge a book by its cover". Same goes to Jasmine...."Don't judge her by her occupation". She only has one special person on Earth, whom she could kill for. Her cute little brother. She'll do anything just to save their lives. She became a Stripper just to save her brother's life. Until Liam came into the picture. Liam wants her, but how? As his private stripper or what? Do you think there's more to that desire? Find out!. . . . 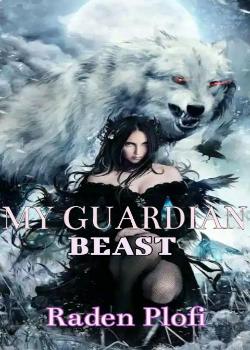 It is all about a girl named Tasha she is the only child of her mom she graduated and had no job searching for job made her find a book on the floor as she opened it a great light arose and asked her to go to a tree near a ocean in her town as she went there on opening the book a voice whispered softly into her ears to follow it and every where became dark as she followed the voice she passed through mystery that led her to Destiny!! And the question is will she go back to family or follow her Destiny? Read this awesome book add it to your shelf to find out 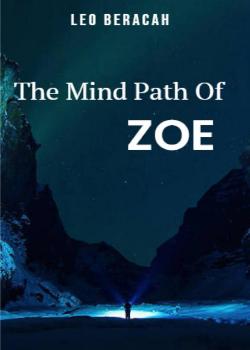 During the period where super humans where the order of the day, a group of people called the Zoes were on the point of extinction. To save themselves, they had to take a gamble with time, which led them to Quill. Brought back to life with the powers the Zoes have bestowed upon him, the future of the Zoes is now in his hands. Will he able to save the very people who gave him a second chance at life or will he perish trying? 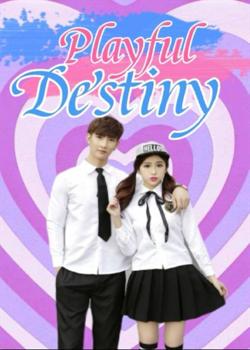 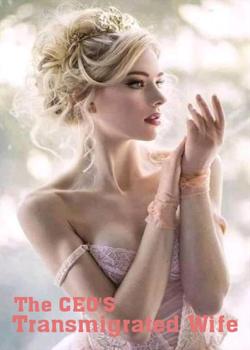 I know that you might not believe me but I want you to know that this is my real life story....well not actually my story but it ended up being mine so I might as well accept it as mine cause there's no way I can go back no matter how much I try. So if you don't believe me, you can as well stop reading......... seeing as you aren't gonna stop, don't say that I didn't warn you. Now let's have a quick flashback. 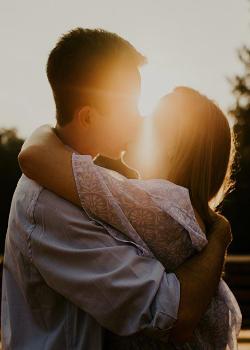 Heiress and artist Heather Presley-Hale is deeply in love with her ruthless but loving husband, Sebastian Hale, the newly appointed CEO of Hale Industries. But when tragedy caused them to be separated along with their kids, fate tries to find a way to bring them back. Will Sebastian and Heather be able to rekindle their lost love or will Heather stay hidden and live under the identity of Claire Smith a loving wife to an abusive husband, Marcus Smith, and a mother to Hunter Smith 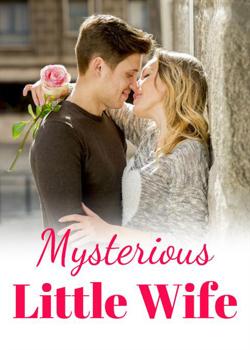 For 200 thousand dollars, she climbed into his bed instead of her sister. Then her sister married into a rich family, but she can only continue to live in the corner of the gutter. While, fate pushed her into his arms when they met again. He held her in his arms and smiled in a low voice, "you smelled so sweet. Have I seen you?" She knew she didn't deserve him, but her feelings kept surging. She grabbed the man's collar and said with a sweet smile, "brother-in-law, can you love me?" 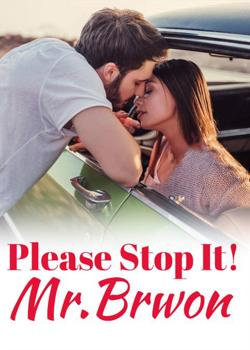 Because a contract, Jovana gave birth to twins for David, a strange man. After seven years, she came back with one of the twins and met Davoid again. He has enough interests on her, but she just want to get rid of him. Until she saw the DNA test, she was shocked. That boy was her son. The Pearls of Love

The Griffin brother, Shane, and Kane fall in love with the same girl, but only Shane captures her heart. When he chooses suicide as a cure for his inoperable cancer, Kane sweeps in and confesses his feelings. After three years, Shane reincarnates in the body of a man who goes into a coma due to a ghastly car accident. His return brings the realization that he will have to contend with his brother for the love of his life without revealing his true identity, lest, according to prophecy, he does.