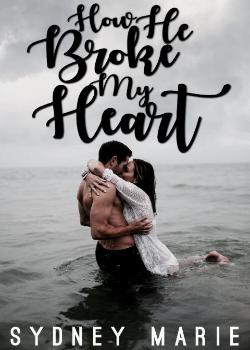 How He Broke My Heart

Troubled teenager, Emma Conway, recalls her past heartbreaks while handling her newest romantic interest over an honest, eye-opening summer by the beach. A teenage romance story. 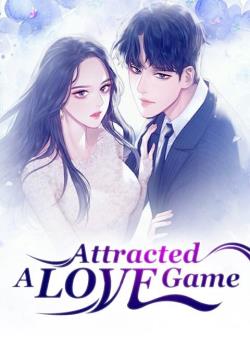 Diana got a part-time job to teach art in college just because she was bored. However, never in her wildest dreams had she expected that she would offend Ryan, the genius but domineering CEO, who took over his family’s company at sixteen and extended its branches both at home and abroad. He played different tricks on her to vent his anger, but he gradually lost his heart to her before he came to the realization. Yet, she could not make a response to his love. 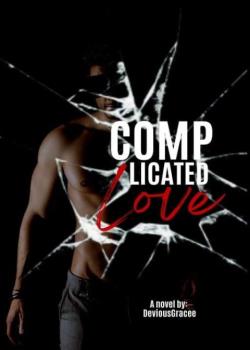 Mia Joy, a working student who stuck in her past. Her father and her ex-boyfriend hurt her. She was suffering from pain because of two men in her life. She's the type of woman who won't give up as much as she can and as long as she lives, just for her dreams. What if her ex-boyfriend will go back to her and courted her again? Will she continue pursuing her dreams, or she will accept the man again? Will she allow herself to enter into a complicated love? 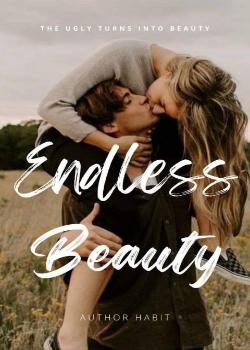 A girl named Callista used to be called ugly because of her scar in face. She is from a poor family and have a part time job to support her studies. She was bullied in school and try to kill herself because she was betray of someone. The woman save her life and help her to be a beautiful woman. She transferred to other schools. However, someone find out her identity. What will happen to her? 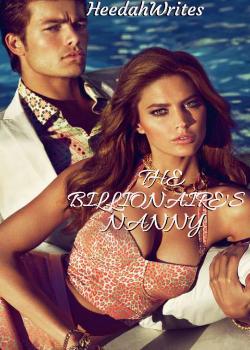 Sophie Smith, a young woman struggling to find a job to pay off her debts decides to become a Nanny to the daughter of a single father and a successful billionaire Hardin Anthony Hardin has been threading on the single life for four years and he can't help but start to grow feelings for his daughters beautiful Nanny. He wants her and he's not going to let anything or anyone gets in his way.