The story started on their first encounter. Something inside her urged Vanessa to offer him herself so that he could have a child. A beautiful story began but was cut short when she left right after a little girl was born. Four years later, he again found her in front of his eyes. But she was horrified when the little girl thought the diapers she had brought were a gift "I couldn't tell her that her mother abandoned her!" He explained. He would rather lie to his daughter than let her be disappointed in her mother. After all, he had always been sure that she would return one day!

Sell My Love To Devil CEO

Her world was crumbling around her. Her child was critically ill and the father was a monster. Susie knelt in the pouring rain to beg the child's father for some form of help but was met with nothing but humiliation. Raymond, this devil-like man, seemed hellbent on destroying her life. Five years later, fate, in the form of their child, brought them together again. The overwhelming hatred connected them one more time. As the truth was revealed Susie's life deteriorated with it. The secret behind it was spine-tingling. No matter how much he loved her or how much he hated her, he would never let her go. 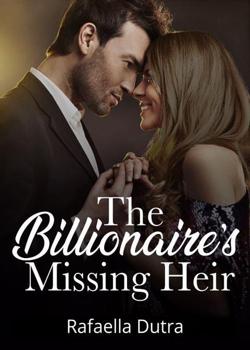 Bumping into her ex-boyfriend in the city she fled five years before, model Gwen realizes that she can no longer run from her past. Admitting to billionaire CEO Finn Lane that the child with her is his son, Gwen will do whatever she can to protect her child…and her heart. As Finn fights to discover why Gwen left, breaking his heart, the billionaire will realize that real dangers seek to destroy their love story once again. *** She felt her skin burn with the electricity that came from his touch. How was that even possible? They had been separated for years, yet she could still feel all the excitement he provoked in her body. And she could tell that he felt the same way. The way his eyes checked her every move, the way she could feel like he was seeing through her soul with those green emeralds. The Billionaire's Missing Heir is created by Rafaella Dutra, an EGlobal Creative Publishing signed author. 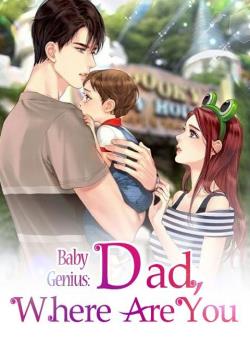 Baby Genius: Dad, Where Are You

If it hadn’t been for what transpired on that momentous night, Eva wouldn’t have given birth to her son, Jason. The identity of the father, however, was unknown not only to Jason but also to his mother who didn’t for sure who the father of her son was. Five years later, Eva returned to her hometown and landed a job as a designer at one of the biggest companies in the country, the Dolly Group. Her new fresh new job led her to meet Santosh, CEO of the Dolly Group, an iron-faced devil whose life was shrouded in mystery. On most occasions, he would find himself uninterested by women, but there was something different about Eva that caught his eye.

Start With An Encounter

A night to remember, of drifting snow, and raging feelings. Nora would never forget it. The soft-touch of Murphy's hand as he proposed to her. "Will you be my girlfriend?" That soft voice would still tickle her today. But fate had other plans. Three years later, Nora is a single mother and worked as Murphy's assistant, who has lost his memories in a car accident. With no recollection of his past, or her, life was going to be hard. 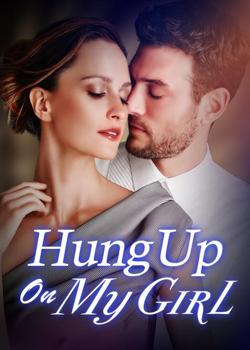 Hung Up On My Girl

To get enough money to save her family, Alice agreed to be a surrogate mother. She never met the father of the baby, and she didn't get a chance to see the new-born baby before it was taken away from her. Five years later, when she was offered a job to look after a little boy, she agreed readily. Little did she know that her life was about to change completely. 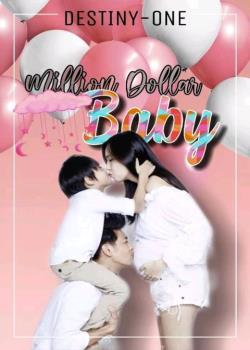 Alexus' parents are desperate to have a grandchild, so the young man will end up paying a million dollars to the woman who can give him a child. Can he find a woman that he's looking for? Or he'll ended up marrying the girl that his parents picked for him? 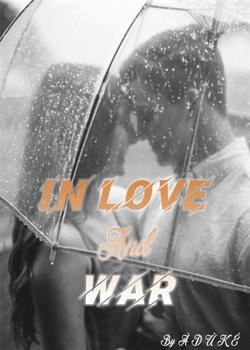 In Love And War

Only the one that hurts you can make you feel better. Only the one that inflicts pain can take it away. Seven years later, their story continues. Seven years later she got kids, a broken heart, and works as a nurse. She's been unable to move on from the betrayal of the one man she's ever loved. He got tattoos, a wife, a beard, long hair, and a ten-year-old son. They meet and it does not just spark that fly. Huayang Culture authorized the book to Moboreader to display. 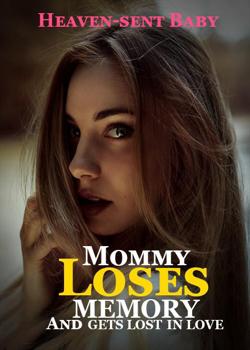 Heaven-sent Baby: Mommy Loses Memory And Gets Lost In Love

She remembered nothing, literally nothing. What was worse, she already got pregnant. Although she had no idea what happened, she accepted what fate arranged for her. However, a kidnapping broke their peaceful life. The truth was covered with mystery, and she wanted to unveil it. After all, her baby was a computer genius. When they got the answer to their doubt, everything quite astonished them...