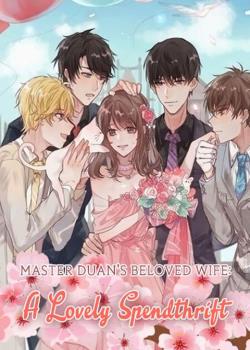 He Yueyu should have been thankful to what she had been blessed with, a pretty face, a slender figure, a super-rich family, and three handsome brothers who always love her. Bored with being a spendthrift, she wanted to live a life in her own way. The first time she tried to taste the forbidden fruit, she encountered Master Duan. A romantic love story ensued. “You’ve never done that? Let me teach you.” Before he realized it, she was already on the top of him... 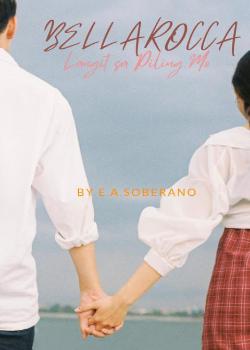 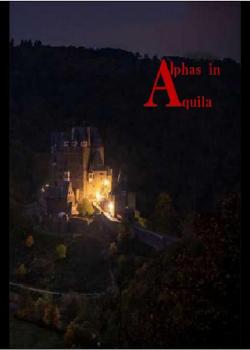 Leda is a young omega who lives her life in the hovels keeping her nature a secret that is carefully directed. Omegas having tremendous traits are highly-priced, and yet, they have no rights, rather they are used as toys/slaves in the hands of the Alpha males who are much powerful and are seen as the government. Living a life in the hovels was very tough but to survive, she pretends to be a Beta when she was given a contract at the Ceres house(a place of prostitution) . Brumeh, the Alpha, and a fierce cartel boss presume her to be a Beta on their meeting at the Ceres house. What happens when he eventually finds out about her secret..? 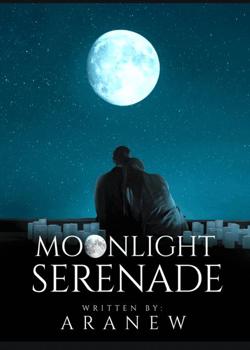 Jewel Laine is an erotic addict. She loves to read books with sexual content, but she knows her limitation. Lying, hiding, and giving tips to her maidservant for buying erotica books was her summer's routine. It all changed when Gideon entered her life as her husband. Gideon Manasseh tried to change her using his way. Little did he know, Jewel has never changed at all. Her addiction become more intense... and now, she can't escape from her sexual nightmares. What should Gideon do to stop the dark but pleasurable moans of his wife every night? Knowing that he is still finding the truth... and Jewel is now completely lost. The story of deliverance and spiritual revival from the spirit of lust. 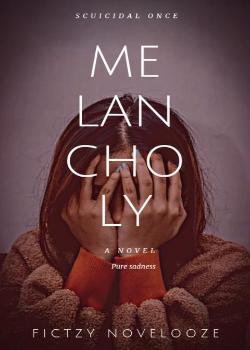 People mostly are looking for fantasy, dragons, werewolf, CEO lovers and romantic once. But what about the life that came from reality? The world that we used to know? Escaping this sad reality wasn't that so easy but.... She slowly walked and peek, inside there is a peacefully sleeping lady, a memory came flashing to her, how she tried to escape from her deep melancholy, suddenly a small smile formed to her lips as she whispered " now I can able to sleep, not only for tonight but forever". What the most sad person wants to do?

Interminable Love For You

He loves her, adores her, and gives her everything that she could ever hope for. Everything is too good to be true for Euralia, only to find out that he has a purpose for this kind of treatment--he wants to own every fiber of her being. Not wanting to belong to anyone, she felt embarrassment cripple her identity. The choking feeling of being controlled by someone made her rebel against him. Thus, the tug-of-war began. He chased her, she fled! He controlled and oppressed her, she fought back and rebelled! He chased after her and spent every last bit of everything he had, just so she could finally see his worth. Would they find anything in common? Will they work it out? 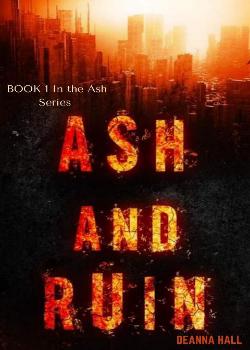 Eighteen-year-old Aphrodite thought she had her life all planned out. But the zombie apocalypse means that those plans are now on hold. When she goes to get a vaccine that's supposed to protect her, she's accidentally injected with the Z virus and turned into a zombie herself. Now she's wondering if it was really an accident. As she adjusts to her new reality, she must also try to figure out Diablo, her mysterious new companion. Who is he? What's his story? And why did he have come into her life now, when all she wants to do is eat his brain? © MidnightRose, November2021 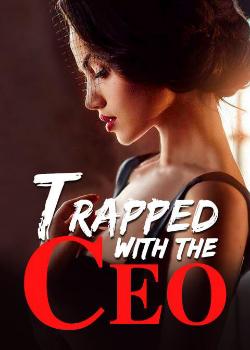 Trapped with the CEO

Trapped series - Episode I: Trapped with the CEO. Drugged one night by her ex-boyfriend, a mysterious man took advantage of her in an ecstatic night filled with sex. To take her revenge, she married the man, and used him. "As long as I'm alive, I'm still his legal wife, while all of you are just his mistresses.” She remained adamant even when he was involved in scandals with other women. Eventually she stormed off after she learned that he had betrayed her again. But life brought her back to him a few years later, to his astonishment. The man had already got what he wanted from her, but she couldn't understand why he still wanted to torture and haunt her. (We have incorporated the next four episodes into this one. Hope the longer list of chapters will not make you confused.)