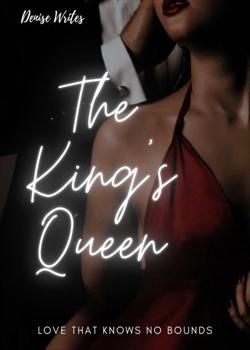 King Henry, everyone womans dream and every man's dream to needs to get married. Penelope Harding, quiet, every man's dream and every woman's nightmare, need to find a man before her aunt cuts her head off. After a night at the club, Henry is fixated on Penny, calling her his queen but not everyone is keen on the idea of Henry marrying her. Overly jealous best friends, hard-headed fathers, and an evil ex-girlfriend. Will Henry marry his queen or will have to settle for singlehood and risk losing his throne? 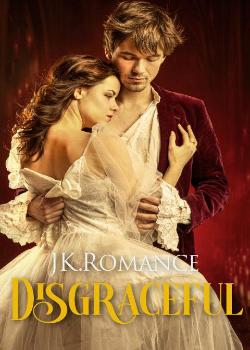 To escape an unwanted betrothal, Ava Marlowe runs away from home and hides in a quiet countryside only to soon meet Magnus, the most dashing, charming and kindhearted man ever exists. They get swept up in a passionate romance, but unfortunately Ava must face bitter rejection from his noble family. Despite her resolve to fight for love, she has no choice but to separate from Magnus when his ruthless cousin threatens to send for her father and her betrothed. As his family's patriarch, the Duke of Vermont has no other intentions than to preserve his family's honor, and it means he will do everything in his power to keep his gullible cousin from falling victim to a cunning seductress. But one fateful night, unlikely circumstances brings him together with her in a perilous ordeal. Against his wishes, he finds himself ensnared by the woman he despises the most. 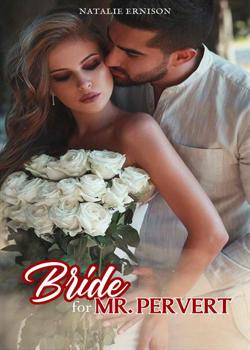 ️Mature Romance - Gore Fantasy (Werewolf) "Why are you so mad, baby? Didn't I just want to play with you?" said a man while holding the hands of a cute girl. "Uncle! Let go! I don't like perverts Uncle, like you!" A girl screamed as she tried to free herself. "Gwen! Didn't your father say you were my future wife?" Said the man named Crowly. "Since when did I agree to that! Uncle is just bragging! Help! Help!" The girl named Gwen continued to struggle and even scream. "Bad girl," Crowly said then covered Gwen's mouth with a kiss. Gwen tried to break free, Gwen bit Crowly's tongue until it bled. "This girl is so outrageous!" Crowly raised Gwen's hands above her head and pinned Gwen to the side of the wall. Crowly is the second prince in the Jarvis family, a handsome but also slightly arrogant heir to the throne. often flirts with a lot of girls, and is never serious. 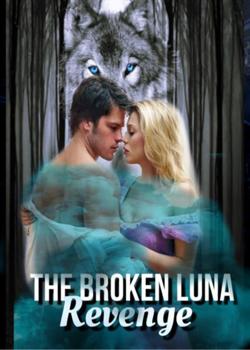 Anna Lockhart was an omega who was molested by four alphas before she was raped and killed, leaving behind her father and lover. As fate saw it fit, she woke in a new body which belonged to none other than a princess! She then makes it a mission to track the four alphas who assaulted her in her past life and make them pay. But what makes it more complicated is when her father the king makes an arranged marriage with a duke who is on other than her lover in her previous body! Can she make every right and get her revenge? 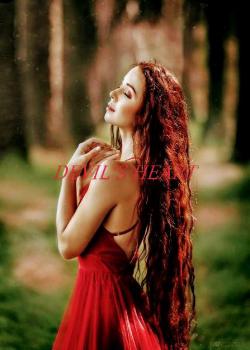 One cunning damsel Another cunning damsel Five friends who are not helping And a Duke on the verge of a dilemma as he makes the decision that will change everything. Blinded by the desire to get her power back, Monica Maitland uses the Duke of Anfield, wrapping him round her fingers to make him fulfill her every desire, including going to the moon and back to get her home for her. As we all will have it though, things don't always go as planned. It all starts to backfire when everything she worked so hard for turns against her, even her own family. At that point, she has to go back. And it takes all she had to win the trust she broke 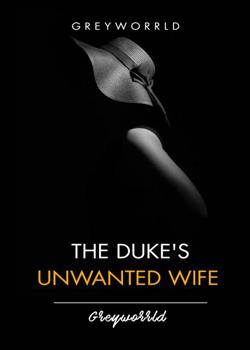 While falling from the building, there was only one thought in her head. ‘If rebirth is real, I hope I’m not born ever again. Life is too horrid to live again’ Her head hit the ground, splitting into a million pieces. The perfect way to die for someone who wanted to be unrecognized and forgotten. Like a painful dream, she opens her eyes and she's back again, 10 years in the past. She was back to the day she was being married off to the duke who was destined to abandon her and love another, to a prince who was obsessed with other people’s possession, and a witch who pretended to be a saint. ‘One of you gods up there must be messing with me, right?! I said I didn’t want to live again! What is the meaning of this?!’ Brought to the past, Natalia has two choices, flight or fight. What would’ve become a wasteful life in the slums was reversed when he had a hand stretched out to him. The prince was charming and kind and he would’ve given his life for him. However, betrayal was a bucket of cold water and a priced dagger in the back. He would never accept an outstretched hand but he couldn’t deny a sharpened sword to the neck. She’s not a knight in shining armor but she’s the salvation he needed and whether he liked it or not, he would give his life for her.