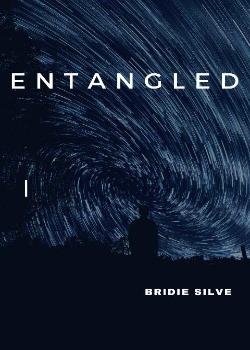 Aria and Kelsi are best friends who meet through their love for dance and become soul mates. Each independent of their parents through different circumstances, they both find love in a crazy world of gangsters and drugdealers. Suddenly, Aria's parents are murdered by the one person she trusts the most and on the quest for revenge, she discovers that her parents were never whom she always believed them to be. She untangles the webs and soon comes to the realisation that all the people in her life are intertwined in ways she never expected. 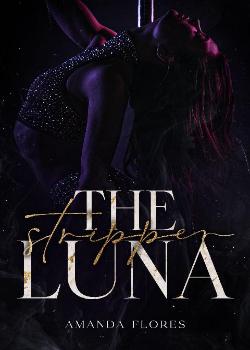 28-year-old Athena has lived her life normally. In a pack where everyone has to do some kind of work, she takes pleasure in her strip club that she also dances in. Being her Alpha's little toy she can't help but fall for him. After meeting her mate she can't help but try to stop the mate bond as she has feelings for her Alpha. She is struggling with the natural order of things and being a woman who gets to decide her own fate. 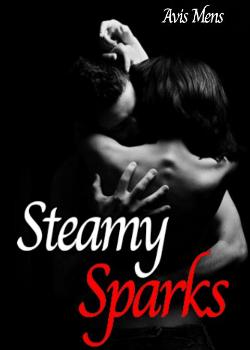 Warning: Mature contents 🔞 Tracy Lyn-Tyler is a beautiful model who is struggling for fame but the little opportunity that comes by only get snatched by fellow models who would do anything to prove that she's incapable of being a model to belittle her. It came out as a shock when Jake Langford, the famous billionaire celebrity specifically recruited her to feature in his video which was by popular demand. The ticket to fame is finally here but Tracy is reluctant to take the golden offer. She eventually agrees only for her past which she was hiding from the world to exhume, putting Jake's years of sweat at stake. Jake's BFF who didn't like the affection Jake gave Tracy in the first place vowed to bring hell to her, using the effect of Tracy's past as an excuse to cover her devious motive. Will Jake sit and watch Tracy suffer because of what she caused him or come through for her? 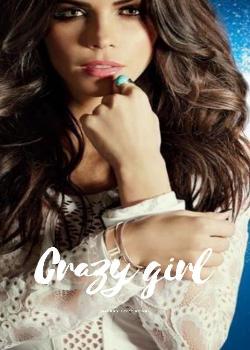 Meet Monalisa Freed, the craziest of all crazy girls in the world. She's a no nonsense girl yet with a very big heart. She dislikes Asians though. Meet Lee Jan Di, strange huh? He's a popular and wealthy popstar well loved by millions of people. What happens when their paths cross and Lisa makes life hard for Lee? Crazy meets Arrogant, Lee tries to forget Lisa but keeps bumping into her. Then he starts to discover amazing things about Lisa. Will he keep ignoring her or will he keep her close? ﻿ ﻿