Werewolf The Alpha's Curse: The Enemy Within. 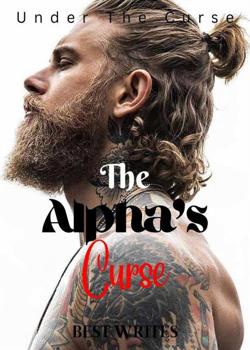 The Alpha's Curse: The Enemy Within.

Warning! Mature Contents! ***Excerpt*** "You belong to me, Sheila. I alone am capable of making you feel this way. Your moans and body belong to me. Your soul and your body are all mine!" *** Alpha Killian Reid, the most dreaded Alpha in all of the North, wealthy, powerful and widely feared in the supernatural world, was the envy of all other packs. He was thought to have it all... power, fame, wealth and favour from the moon goddess, little was it known to his rivals that he has been under a curse, which has been kept a secret for so many years, and only the one with the gift of the moon goddess can lift the curse. Sheila, the daughter of Alpha Lucius who was an arch enemy to Killian, had grown up with so much hatred, detest and maltreatment from her father. She was the fated mate to Alpha Killian. He refused to reject her, yet he loathed her and treated her poorly, because he was in love with another woman, Thea. But one of these two women was the cure to his curse, while the other was an enemy within. How would he find out? Let's find out in this heart racing piece, filled with suspense, steamy romance and betrayal.