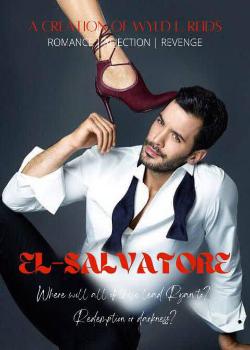 After some ill-treatment and disbelief from his wife and in-laws, Ryan Joshua vowed never to stop with his ambitions until he came across a mysterious lady who led him to a twist in his life. Would she help him conquer his adversities or lead him to a path filled with darkness? Catherina Francesco met Ryan when he was at the lowest point of his life, but she helped bring him out of his misery and led him to a world of uncertainty and mystery — one that he needed to unravel. Gabriela Giacomo fell in love with Ryan when she met him with her friend, Catherina, in an art exhibition; an artist she was willing to throw everything away for, including her father's legacy. Where will all of these lead Ryan to? Redemption or darkness?