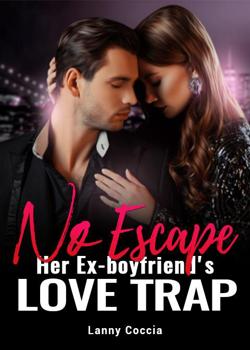 No Escape: Her Ex-boyfriend's Love Trap

Years ago, Isabella eloped with her secret lover after getting pregnant. Not only did this ruin her reputation, but it also made her then-boyfriend, Claud, the city's laughingstock. Five years passed. Claud was declared the powerful successor of his family's company, the GL Group. The day he returned was the beginning of Isabella's woes. Claud was indifferent and ruthless, while Isabella was stubborn and fickle. The two continued to torment each other. Things went on like this until something dire happened: somebody had kidnapped Isabella! She was locked in a dilapidated boat for three days and nights while the kidnapper demanded an outrageous ransom. But nobody came to save her. She was on the verge of losing all hope when a man covered in blood showed up. He stretched his hand to the dying Isabella and whispered, "Don't you get it? You can't live without me."