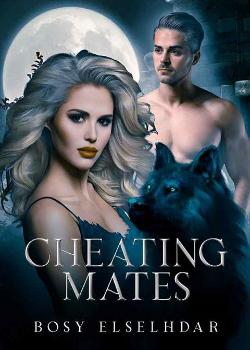 Carla was chosen by the Alpha King to be his Luna. However, in order for her to remain the Queen for all time, she must become pregnant within the next twelve months and provide the Alpha King with a legitimate heir. In the event that she is unsuccessful, the Alpha King will deliver her to the slave's house like a piece of meat so that each of the warriors can enjoy her body. The only problem that she had to deal with was the fact that the Alpha King was infertile. As a result, trapping the Beta in her bed was her only option for becoming pregnant. In light of the fact that she was having an affair with the Beta, she devised a dastardly plan to get rid of the Alpha. She made a pact with the Beta that she would be his forever if he killed the Alpha. But did she really love the Beta, or was it just a game she played with his heart so that she could be with the person she was meant to be with?