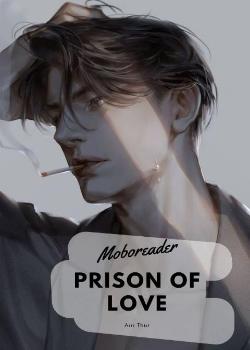 There is so much life on earth, there are places where science has never found a clue. The ocean occupies three-quarters of the surface, but is this earth only man's dominance of wisdom? Sinextria Kim is a researcher in paleontology at the Nation EX Department of paleontology. Exposed to the mysteries that make her believe that in this world, except for humans, there is also another civilization that exists side by side. The world is so much more cruel than humanity, they ruthlessly use their fellow human beings as guides, as food to live and maintain power. That's the parallel world - vampires. The bank accidentally met Anson Uri - a vampire nobleman sealed in the research institute's forbidden laboratory. She unsealed and helped Anson Uri out of her chains. The war is just beginning now, and when you get out it's time to stain the city with blood! What will the love of a mortal and a vampire look like when the world wants to make you an experiment? Why was Anson Uri sealed? And how can the Sinextria Kim solve the seal? The answer is‘ Prison of Love ’! He smiled grimly, saying to her, “Master, congratulations on falling into my prison!”