Genre Charts Free
Search
Get the APP hot
Reading History
Romance Burning Love: What If I Never Get Over You 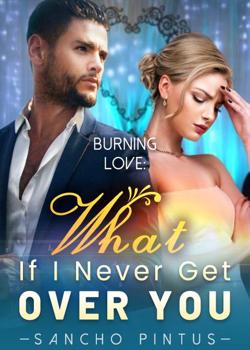 Burning Love: What If I Never Get Over You

Despite being an ordinary orphan girl, Cheryl managed to marry the most powerful man in the city. He was perfect in every aspect, but there was one thing-- he didn't love her. Three years into their marriage, she finally got pregnant, but it was also the day her husband gave her their divorce papers. It seemed that he had fallen in love with another woman, and he assumed that she had fallen for another man as well. Just when she thought the relationship was coming to an end, all of a sudden, he didn't seem to want her gone. She was already about to give up, but then he came back and confessed his love for her. What was Cheryl supposed to do in this tangle between love and hate, while being pregnant on top of it? What was best for her?