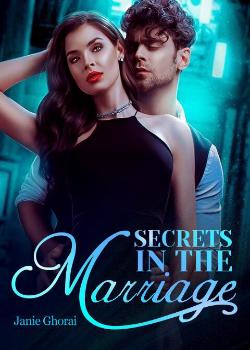 Secrets In The Marriage

The conspiracies brought Annie and Ronald together. They had the wrong notion about each other. While Ronald thought that his bride was Florrie, the first daughter of the White family, Annie thought that her groom was a poor man called Addy from the countryside. But that was very far from the truth. It was a substitute marriage. Despite being substitutes, they gradually fell in love. What would they do when they found out that their marriage had been one big lie? Would their love die or wax stronger after their true identities were revealed? Don't miss out on this tale of love, sacrifice, and family devotion. Enjoy!